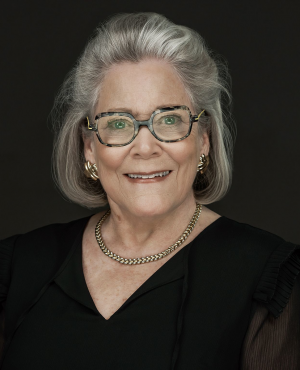 Aimee Whitelaw joined the Gladys Manion Family after a 25+ year career in public relations, communications and fundraising and in politics including roles at the White House in Washington, DC over the course of four administrations.

Born and raised in St. Louis, Aimee attended Villa Duchesne.  She received her BA in Art History at Barat College and Lake Forest College and later continued her studies in Art History while studying Italian at the Universita Italiana per Stranieri in Perugia, Italy.  Besides St. Louis, Aimee’s work has taken her to Dallas and Washington, DC and she has traveled extensively in Europe, the middle east, the far east and in South America.  In 1996, Aimee founded her own consulting firm in St. Louis in operation until 2015.

Aimee brings a wide range of talents to her real estate practice including:

Aimee has been active in the local community serving on numerous boards including the board of the Woman’s Exchange, The Service Bureau, Opera Theatre of Saint Louis, Actor’s Studio, Missouri Citizens for the Arts, The Humane Society of Missouri, Forsyth School, and The City of Ladue Police Board.