"Where Are We" this week: Kirkwood 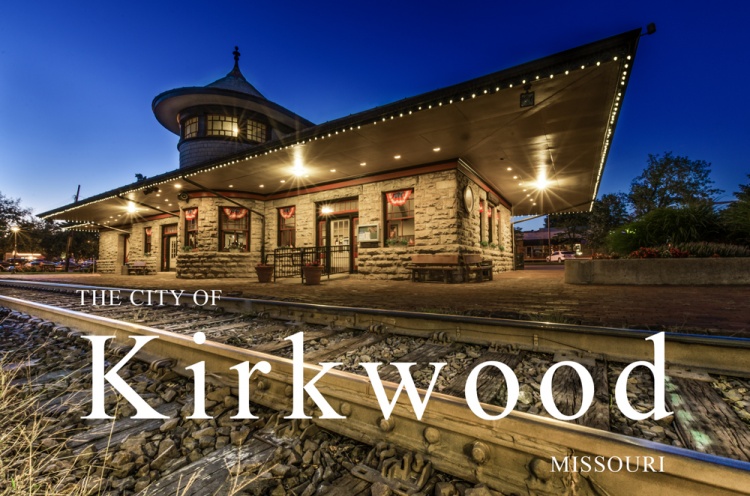 Established in 1853, the town of Kirkwood was developed to take advantage of the establishment of Missouri's first railroad corridor. It was designed to serve city dwellers who wished to live in the country and commute to the city via the new train system. Its creators envisioned Kirkwood as a largely residential community, and it remained so for much of its history. As a result, the vast majority of the historical resources found there are residences. The city distinguishes itself from others by being the first community in St. Louis County to have a four-year public high school, a tax-supported library and a nursing home. It also has one of the oldest police departments.

Kirkwood's name comes from the engineer James Pugh Kirkwood who was in charge of locating, surveying, and building the railroads. Built in 1893, the train station, which is on the National Register of Historic Places, is a community treasure. Today, the station is a stop for the daily Amtrak passenger train and staffed by local volunteers.

In Kirkwood's heart is Mudd's Grove, now home to the Kirkwood Historical Society. It was built in 1860 for John Hoffman, a local builder and real estate developer. Purchased by the Kirkwood historical society in 1992, Mudd's Grove has been recognized as historically significant by the national register of historic places. Members of the community helped restore the house to its original elegance, and it now operates as a museum and resource center.

As of the 2010 census, the city is nine square miles in size and has a population of 27,540. Kirkwood boasts high property values, quality public and private schools, safe neighborhoods, and exceptional city services. It is rich in art, music, community events, and includes more than 300 acres of parks.

Kirkwood's art, nature, and small-town charm make it the perfect neighborhood for families or anyone who wants a quieter life with access to a range of amenities. Kirkwood is a beautiful place for any growing family to settle. Residents and guests alike can enjoy the many attractions offered and the wonderful history behind them.

The Magic House - voted the number one children's museum in the U.S. with hundreds of hands-on educational exhibits.

Laumeier Sculpture Park – a 105-acre park featuring 60 pieces of large-scale outdoor sculptures and one of the first and largest sculpture parks in the country.

National Museum of Transportation - another nearby attraction that's a great day out for families.

For more information about this neighborhood and to see available listings in this area, visit  https://gladysmanion.com/neighborhoods/kirkwood